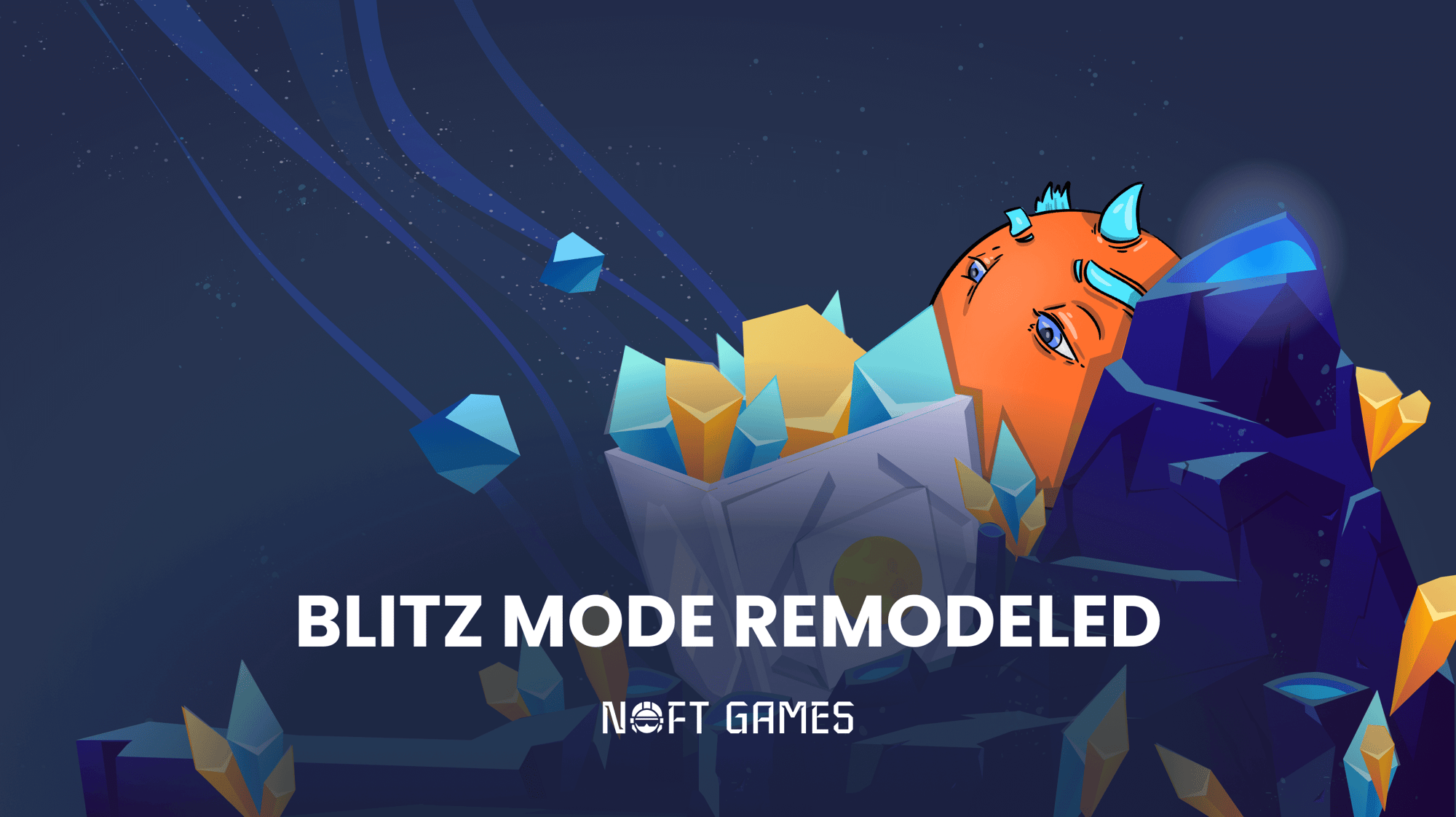 Noft Games is giving you another update on Battle Modes!

We modified a bunch of things in our Free-for-all Blitz mode, including mechanics and user interface. Let’s break down the upgrades inside the Blitz!

Noft’s Goal for Blitz: Cause damage to opponent Nofts to take their Astron. Gather as much ASTR they can and get back to the Respawn before the timer ends and destroys the location.

⏱ The Battle is live for 60 seconds. When the countdown timer runs out, the Map gets destroyed and starts causing damage to surviving Nofts

👉 Adjust the playback speed while rewatching

📺 Now you can also share the Battle and broadcast it!

Join our Discord family and let us know what you guys are most excited for in this update!

Make sure to check 19 upcoming events scheduled for community members - Quiz and Trivia Games, Rumble Royale - join to win points and convert them to Astrons!