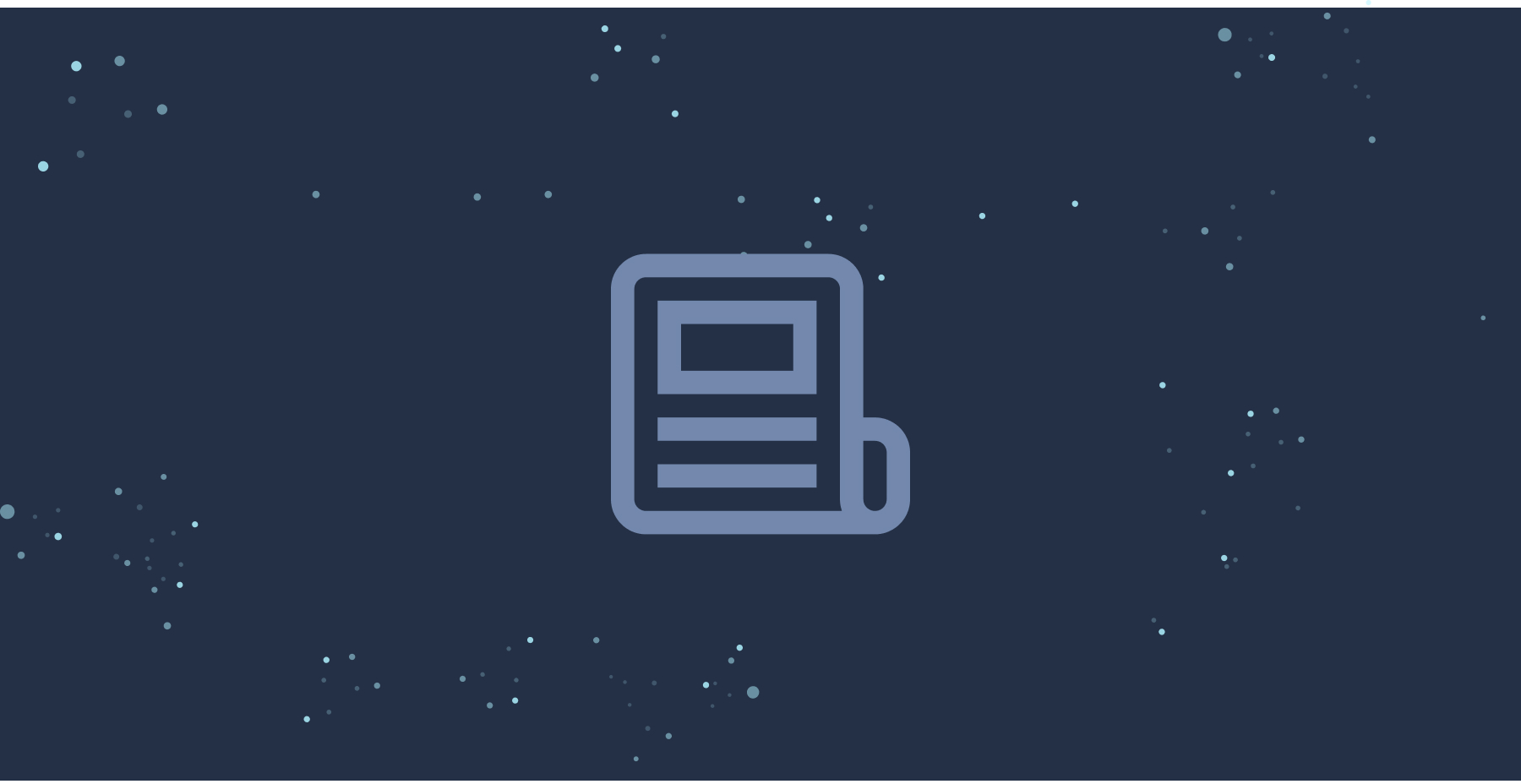 Free-to-play games have been successfully disrupting the gaming industry for a few years already. It’s fair to mention that along with that the concept managed to evolve into a completely sustainable entity that generates enormous profits. Yet some Pay-to-Play games can quite effectively compete with mastadonts of f2p.

But, as the crypto sphere continues to expand at a very high pace, we can clearly see a shift towards play-to-earn game mechanics. Though play-to-earn is still in an embryonic development stage, many experts see the potential and claim that in a few years it can become a new dominant gaming concept.

Being inspired with a new breakthrough trend we want to remember good old p2p and f2p models and highlight the main aspects of popular mechanics. So, without further ado, let’s dive in.

Pay-to-play as the beginning

Although there are many free games online, P2P games often have more features, challenges and more layers than their free counterparts. This form of online gaming usually has participants who are actively playing at the time a new player joins the group.

The main advantage is that it is an extremely profitable concept. Over a long period of time it can bring enormous profits, for example a WoW player can generate around $600-800 of income during a 2-years course. Besides, p2p games, if compared to f2p, are usually quality products with a lot of in-game content available on the start.

For some players it might be psychologically difficult to pay regularly large amounts that would make this type of monetization cost-effective. 15 dollars is not enough for a developer, and 20-30 dollars is already a lot for a user, especially taking into consideration that most players are 12-18 years old. Moreover, p2p games don’t provide players with a competitive aspect, on the other hand, p2p games imply fair play, in which the competitive possibilities are very limited.

Perhaps the major problem today regarding P2P games is the inclusion of microtransactions. The only reason why F2P games sell more than P2P games is because of the endless purchases. It makes sense because the mentality of a consumer is that P2P games are a one-time deal.

Free-to-Play is a special distribution model for commercial game projects, where the content is divided into two parts - free and paid. Almost 80% to 90% of the content is given away for free. The player is allowed to try all the delights of the game (product) without investing a penny.

The paid part contains, as a rule, special features that allow you to stand out with items, usually cosmetic ones that are inaccessible to freeloaders, level-up faster or gain a game advantage like more damage, more defense, etc. over those who play for free, of course.

F2P emerged as an evolutionary system for selling content for games of online services with a long lifespan, replacing the archaic subscription model. The ideal implementation of F2P happens when both the players are happy and the developers get their money for further development and existence.

The main reason why a Free-to-play or F2P model is a good choice of monetization lies in its ability to potentially attract a lot of users, ability to have flexibility with in-app purchases, and potential long-term earnings.

The new model offered several good solutions for the developer at once. First, this is a more targeted sale of content to players with different spending habits. Second, a wide range of products, which significantly increased the total sales volume. Third, this is a lowering of the entry threshold, in fact, games, thanks to F2P, have really become free.

And now to positive and negative sides

Undoubtedly the most prominent advantage of the f2p model is increased game revenue. F2P does significantly better in the short term (first few years). This is a positive thing for f2p. Early gains make a game more successful and more obviously worth supporting for the long-term. This is a win for players and devs alike. Moreover F2P games are available on all devices as well, including your phone.

Fait to mention that players don't have to pay before trying the game. This gives the game a much better chance to attract a huge audience. When it comes to types of gamers, “free” players are pretty much the same people as “paying” players. So more gamers is more gamers, and you want as many as you can to give critical mass its best chance to occur.

Now, to the bad part. Despite miraculous metrics, the model doesn’t guarantee you big earnings. Being a free-to-play game and giving players a choice of not spending a single dime, there’s a chance you might never make any profit if you design your game wrong.

F2P games also require constant support from their devs, this concerns new updates, events and what’s more important safety and hacker protection. Free-to-play games of online nature require to be updated regularly, as with any online games, to keep players engaged. Depending on the amount of work put into them, the money you earn might not be worth it.

The most common complaint for free-to-play games is that there is a huge advantage for the players who can afford the upgrades. Thus the term Pay 2 Win was introduced with some games offering ridiculous paid upgrades and features which makes free players discouraged to put effort into the game.