Blog
/
Crypto World
/
How the fall of FTX affected the cryptocurrency market?
By Viara on December 073 min read

How the fall of FTX affected the cryptocurrency market? 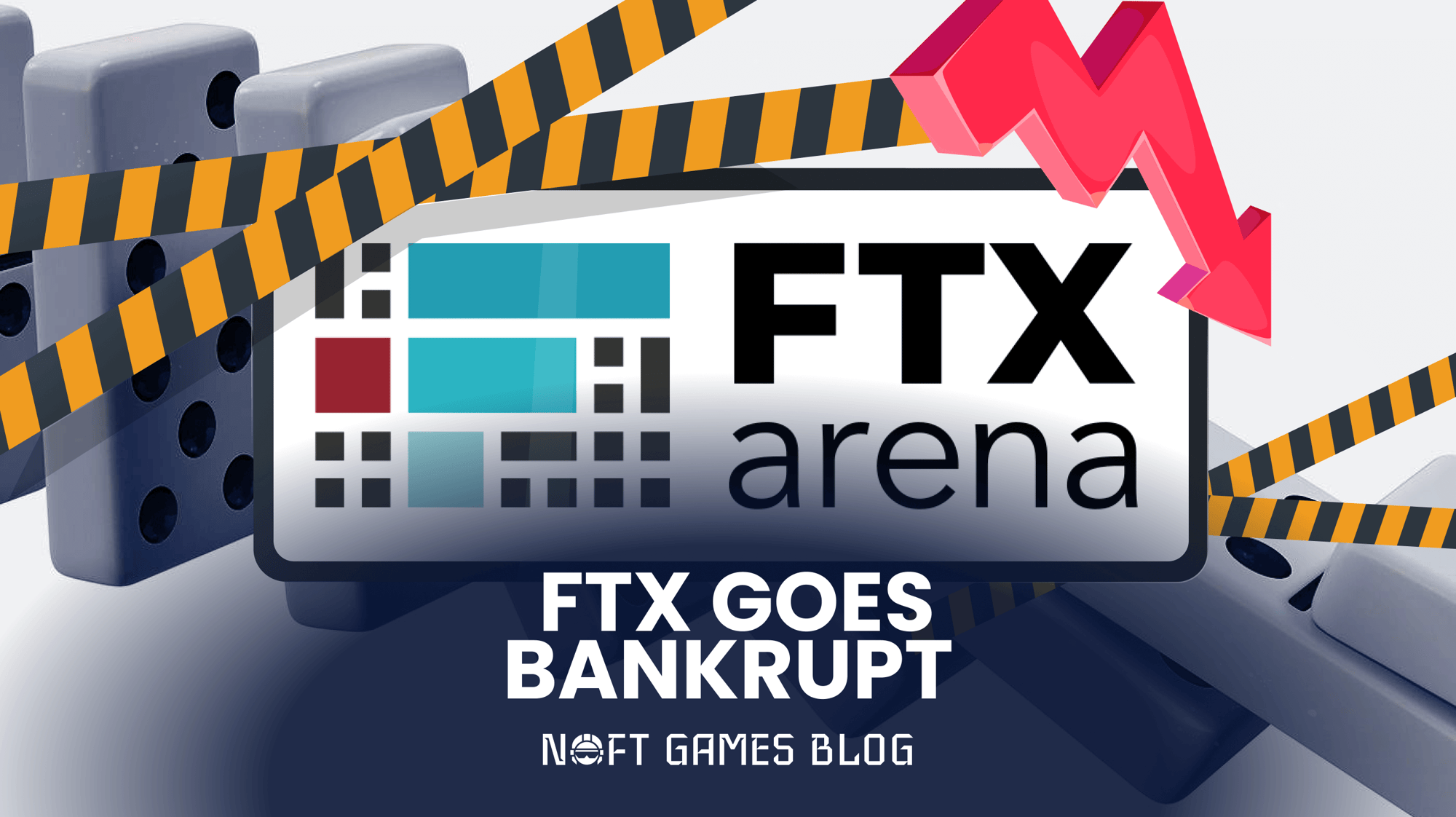 One of the main reasons for Bitcoin's fall was the collapse of the cryptocurrency exchange FTX.

✔︎ First, the size of the exchange had an impact. Before its collapse, FTX was the second largest cryptocurrency exchange after Binance.

✔︎ Second, the size of the assets that were lost is also important.

✔︎ And third, there were problems with the law that came to light during the bankruptcy process. But what preceded this collapse and why was it so devastating?

The head of Binance, Changpeng Zhao, known under the pseudonym CZ, ordered the sale of FTT tokens (the service token of the FTX exchange) that were in his possession. Although CZ denies it, it was not a cunning way to get rid of a major competitor. Along with CZ, millions of ordinary users lost faith in the FTT token, and that was the beginning of the great fall. Users started withdrawing liquidity from the exchange. All investors turned their backs on FTX, as it required completely ridiculous amounts of money to bail it out. There was a liquidity crisis, from which the company never recovered.

It wasn't just the FTT token, which Sam Bankman-Fried had pledged billions of dollars against, that lost value. Bitcoin fell to a two-year low, Ethereum and other cryptocurrencies fell noticeably. They were also affected by general investor frustration with the cryptocurrency market - where riches turn into nothing so quickly. SOL and SRM cryptocurrencies, also associated with Sam Bankman-Fried, fell catastrophically. And it started out so well. Sam Bankman-Friedwas charming investors and the U.S. government alike. It seemed like he was really going to be the world's first trillionaire. He let himself be teased by the head of Binance, Changpeng Zhao, even though he knew he was very smart and vindictive.

Starting from scratch, Sam Bankman-Fried built a company that was valued at $32 billion at its peak. And now it's worth zero again. FTX is closely tied to Alameda Research. The collapse of the exchange dragged down not only Alameda Research, but also about 130 other cryptocurrency companies affiliated with Alameda. So quite a bit of the cryptocurrency industry fell like dominoes knuckles. And the root cause of this was the large share of FTT (FTX tokens) in Alameda Research's capitals. All of this has markedly undermined the cryptocurrency market, which has already been in a bearish stage for a very long time. Vitalik Buterin correctly noted that exchange tokens carry the risk of market manipulation.

Sam Bankman-Fried is currently wanted, while the CFTC, SEC and the U.S. Department of Justice are investigating him. It was found that the head of the exchange spent more than $ 120 million to buy luxury real estate in different countries - both for himself and for his entourage.

Sam Bankman-Fried's personal fortune was estimated at $26 billion - now he has nothing. There are exchange debts that exceed $3.1 billion. The investigation is ongoing, and this amount could still grow.

One can and should talk about unprofessional management, fraud, dishonesty & incompetence. However, this will not give users their money back. Many other centralized cryptocurrency exchanges have had problems against the backdrop of FTX. There was a new surge of interest in decentralized finance (DeFi). However, the power of this momentum was not enough to overcome the inertia of the bear market. The tangle of problems associated with the bankruptcy of FTX is still unraveling.