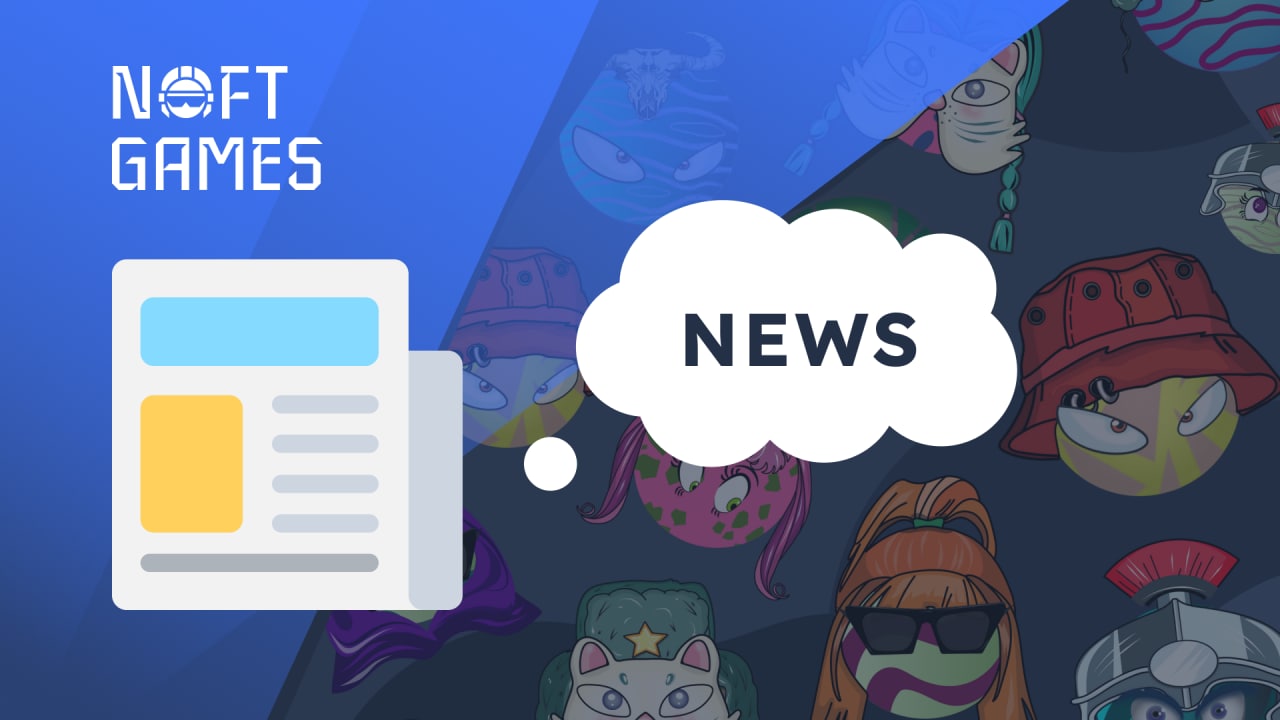 The world of NFT is constantly updated with exciting news! Do you want to keep up to date with the latest events? Learn about them together with Noft Games!

tag
Mechanics
Materials
About
Game
More For You