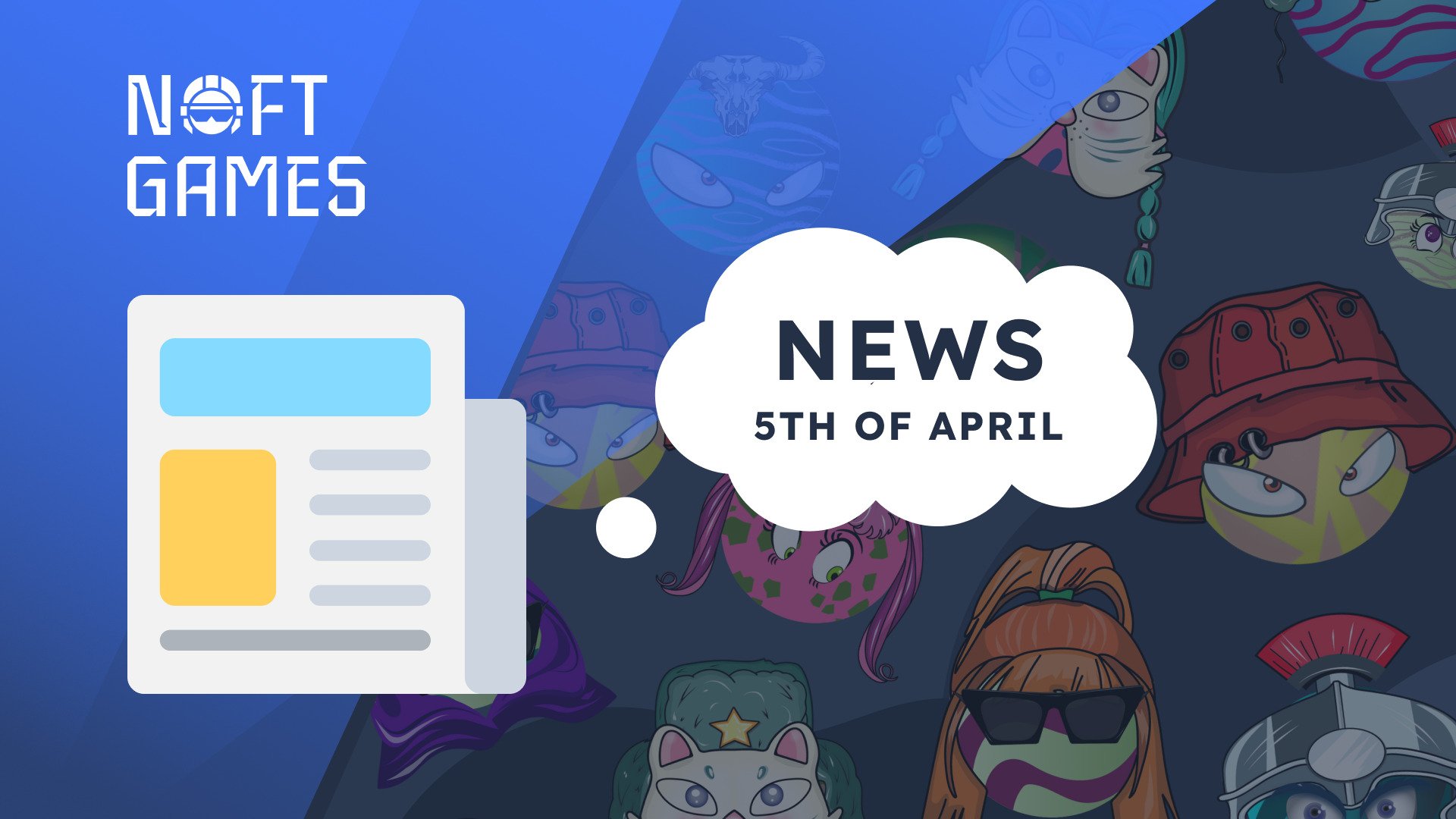 The world of NFT is amazing! Various changes and exciting events are constantly taking place in it. Learn about the most interesting things in the NFT world with us!

The Noft Games team is happy to share the latest news of the NFT world with you. We are working hard on our game, investing maximum effort and time there. However, we are always open to new suggestions and your ideas! Don't forget to visit our website and Discord to support the Noft Games project!

tag
Materials
Update
About
Game
More For You