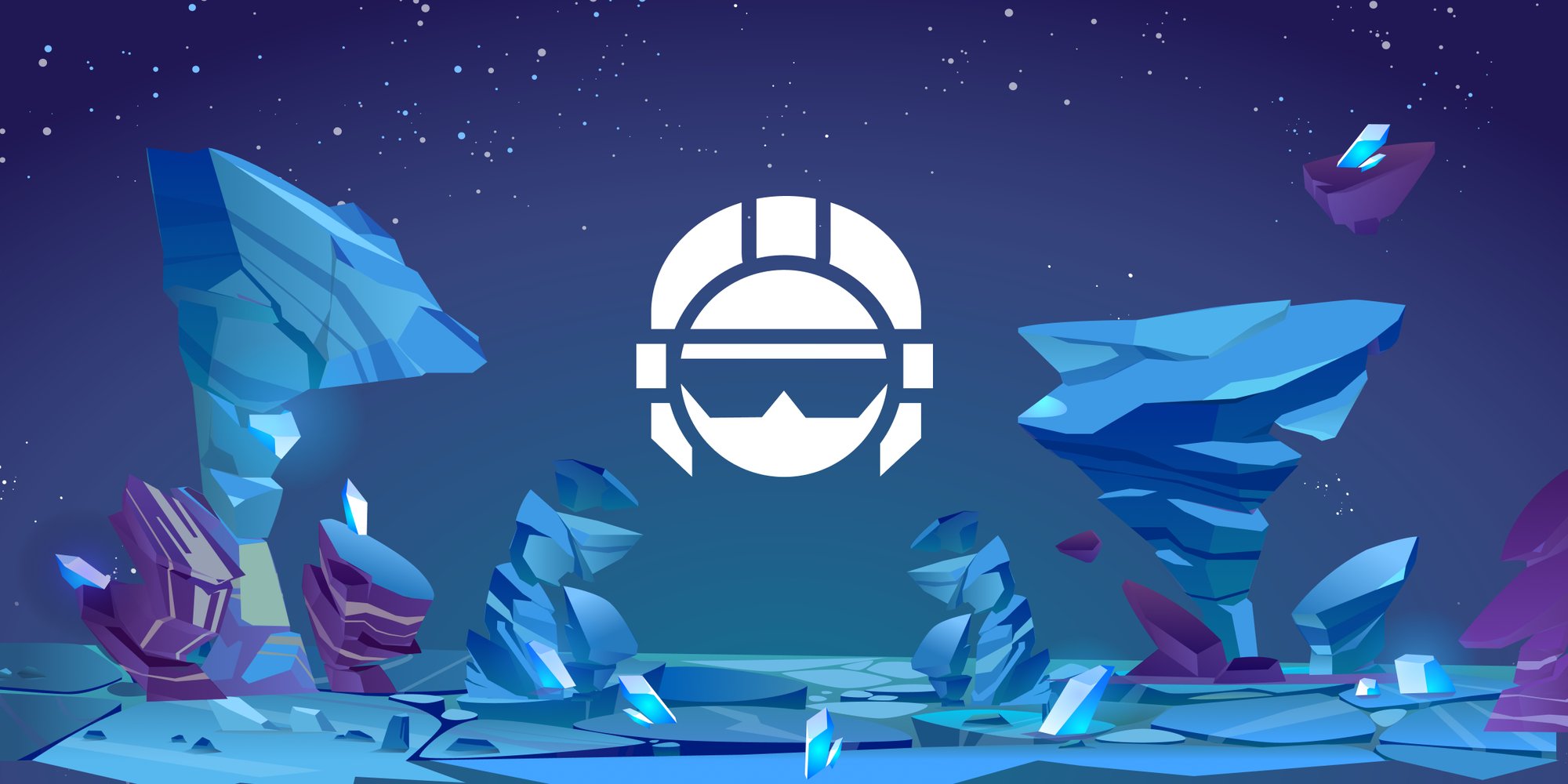 SPACE, far from Earth — an abandoned spaceship became a battle arena for Nofts. Noft Nofts invite you on a space voyage!

Once upon a time, in a galaxy far, far away, a race of born fighters called Nofts appeared. Their whole life is a constant battle. You have to visit an abandoned spaceship and find out the mystery of Nofts origin. At the same time you will find out where the Nofts came from and what motivates them to fight.

It will help to unravel the mysteries of the Nofts by studying the information hidden in the spaceship's onboard computers. There's a lab on one of the tiers - maybe the Nofts came into being as a result of experiments in the lab. Or perhaps their ancestors were alien races or humans.

There is speculation that the Nofts were the result of genetic mutations. Perhaps they were bred as slaves, ready to be uncomplainingly engaged in the construction of various structures in space.

There is also the possibility that Nofts were brought into the ship from the outside, displacing their original masters. The only thing that cannot be questioned is their highest level of aggressiveness.

Studies have also shown that each Noft has its own unique genetic set. This is why they are so different in appearance and ability. Noft is all about survival and adaptability to the harshest environments - and war, of course. On an abandoned spaceship in the middle of endless space, they find the best conditions for themselves.

tag
Lore
About
More For You