Blog
/
Product Updates
/
What have we done in February?
By Noft Games on March 043 min read

What have we done in February? 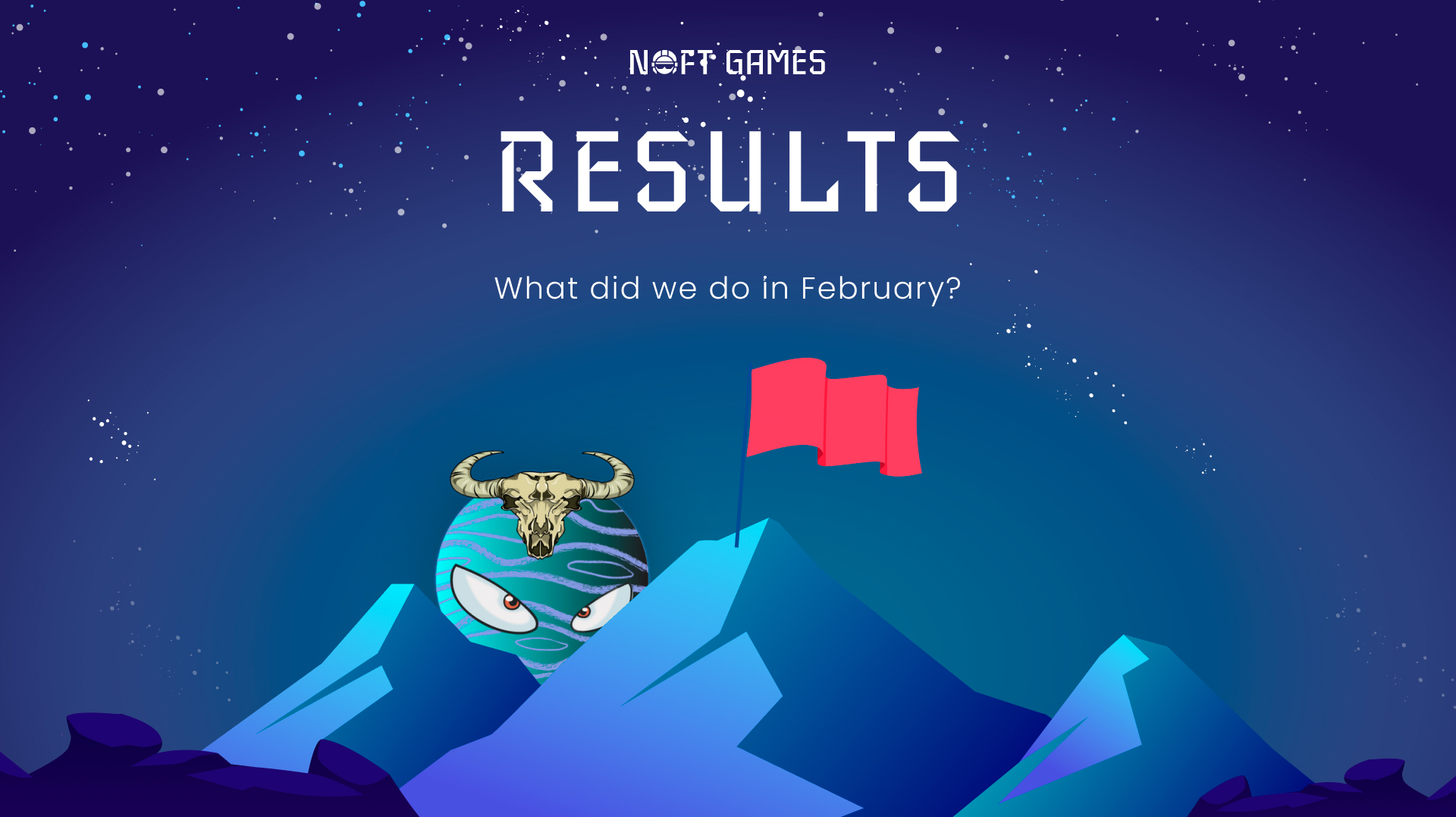 The Noft Games team has come a long way, and there is still a lot to do, but we are ready to share what we managed to accomplish in February with you.

Holding: if 4 players are not found by the end of the timer, all matches are postponed for an hour. The timer is reset, and a text message is added to the first one that it is postponed.

Opening: there are always 3 battles in the open state. The match starts when the previous one is finished. There is no timer, there is a text message that the launch will occur if 4 players join.

Holding: when recruiting 4 players. In the next update the 5 minutes buffer will be added after the fourth player joins.

We are making great efforts to create the most elaborate and exciting game that will delight users with high-quality content.

We are always ready to listen to your ideas and suggestions because only together we can create the best NFT game!

tag
Update
About
More For You