Blog
/
Crypto World
/
What is Lensa and how can it help with business development?
By Viara on December 203 min read

What is Lensa and how can it help with business development? 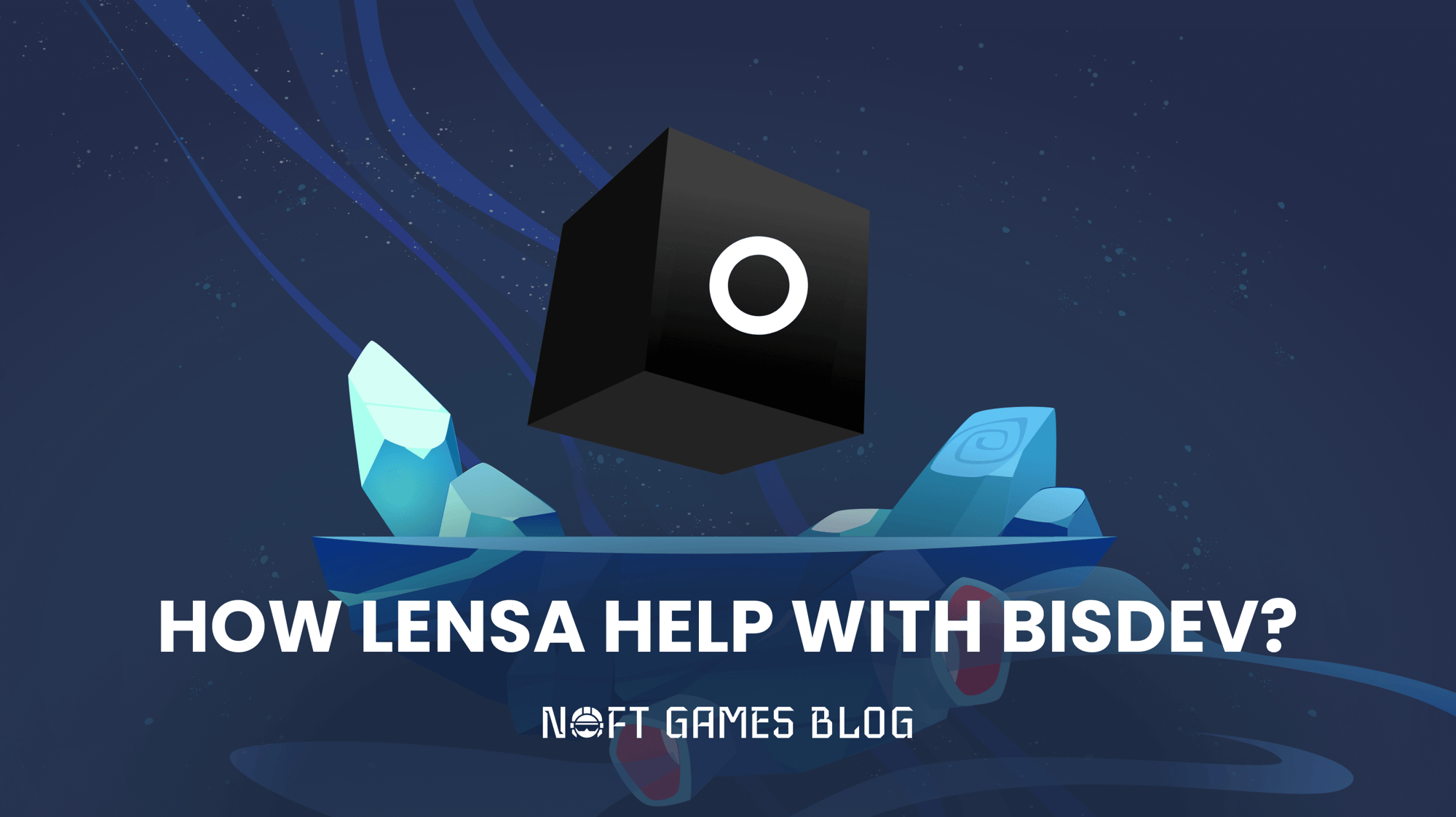 Lensa has topped the top earning apps in the US. In 2020, the cut-off was the equivalent of earning several million a day. And it doesn't look like a random success that everyone will forget about tomorrow. Prisma Lab has been working hard for 8 years. The team has gone through an incredible amount of difficulties and despite all this, built a product that allowed them to survive, recruit a team, grow, and now with the new feature, finally see big $ figures.

Lensa is an all-in-one image editing app that takes your photos to the next level.

How does Lensa work?

The photo editor is based on a neural network and machine learning technologies. The neural network was trained on billions of images downloaded from the web, and on countless combinations of them. The result is definitely worth the effort. In a matter of weeks, images created with the help of Lensa flooded the entire Internet. Already in the first week of December the application was downloaded more than 4 million times. There are only paid services, but their price is quite affordable. If you upload 10 to 20 of your photos to the system, you'll get images in a variety of artistic styles after processing them. You can only upload your own photos, and it is not allowed to enter children's and nude photos into the system. Selfies or portrait photos are best. Be sure to choose your gender correctly, so you won't be disappointed.

It's possible to buy a year's subscription and avatar packs for iOS and Android. Most users are thrilled with how accurately and quickly the machine-learning-based system draws images. However, from time to time these images turn out to be funny and offensive - with arms and legs growing out of heads, changing skin colors, which dark-skinned users are especially unhappy about. Their problem is that the database is dominated by pictures of people with white skin. For some reason, women's portraits turn out better than men's. Keep in mind that there will be a considerable percentage of rejects when creating a portrait package. So don't buy the most expensive package available, because you'll probably find the Lensa application to be a bit of fun. The pictures will only be useful as avatars and for making fun of them together with your friends. Nevertheless the important advantage of the neural network is that it constantly learns itself with each new image. And neural network avatars of users in the guise of superheroes, fairies, and astronauts are instantly distributed across the network, thus further promoting the already popular application. It is also worth noting that many media and popular personalities are experimenting with Lensa avatars. Since the project is based on the open source Stable Diffusion, there is no doubt that there will be more Lensa followers over time.

Unfortunately, Lensa has many security concerns. After all, it requires storage of user photos, which the developers themselves do not deny. Also, the artificial intelligence has ignored all possible copyrights on the images it was trained on. However, other applications using similar technology are now being developed. This means that in time, images created with the participation of neural networks will become as familiar as Instagram filters are now.

This fall of 2022, when the boom of neural network-created portraits began, has changed our reality. And this is not the only example of AI impressing people with its talent for drawing. But there is something special in Lensa. Congratulations to Lens for their well-deserved success!

tag
Technology
More For You